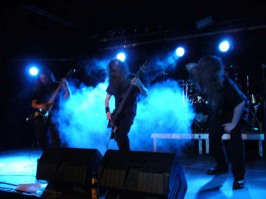 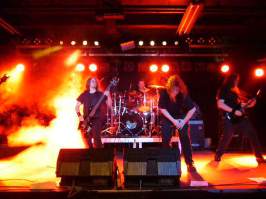 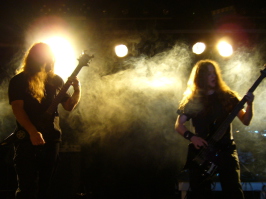 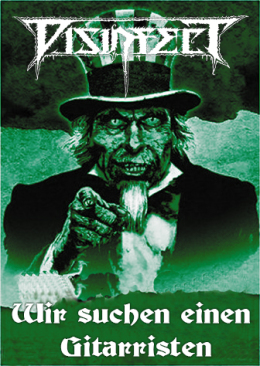 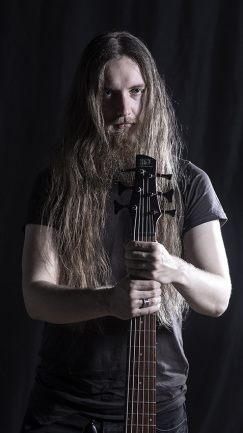 My love for extreme Metal started with Nile Album "Ithyphallic" way back in 2008 but I was focusing on guitar during that time. In 2020 I was lucky enough that Death Metal outfit Disinfect was looking for a new bassist, so I applied with a cover of "Hammer Smashed Face" to prove that I was up to the task of playing death metal bass.

2019 The third album "Abaddon" was released.
The mixing, mastering and vocal recording was done by Andy Classen (Krisiun, Belphegor, Destruction) at Stage One Studio.
Guitars recorded by Magge at Vault M. Studio.
Drums recorded by TMSZ at Obscurum Studio.

2009 The new CD "Screams of Pleasure" was released to the public.
Recordind, mixing and master at Hertz Studio (Vader, Decapitated)

2001 the first official CD called "BEINSPENDER" was recorded in Slowakia in the Exponent Studios.
This CD includes 9 songs of blasting brutal Death Metal and received many very good reviews most of the them highscore.

The band was voted as best live-band 2001 in Wärchhof in Luzern/Switzerland and had to play there several times again like in whole CH!

2000 DISINFECT signed a record deal with REST IN PEACE Rex.

1999 DISINFECT hails from Ludwigsburg, Germany. The music fits best what could be described as fast, extreme Death Metal in the vein of American brutal, technical Death Metal bands. But with a unique twist. Rather strange time signatures and squeeling guitars, just to name a few.
The lyrics are about occultism, violence, and all those other stories that life writes on a daily basis.